WE PROVIDE THE EXCEPTIONAL SERVICE
WE’D WANT TO EXPERIENCE OURSELVES 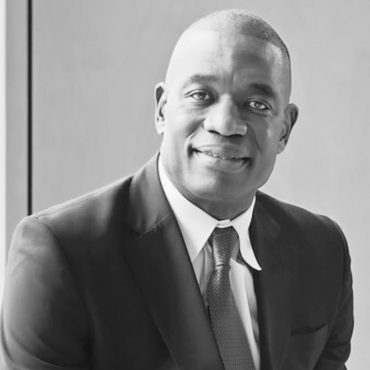 Dikembe brings a global value to American Ventures by connecting with world leaders to expand in global businesses in every sector with a myriad of completed, successful domestic and international business ventures throughout his career.

As a former NBA eight-time All-Star, and Hall of Famer Dikembe was one of the best defenders in the National Basketball Association (NBA) history. Off the court, Mutombo was noted as one of the most-charitable players to have ever played the game. Giving back has always been a trademark of Dikembe who is known for his humanitarian work, focusing to improve the health, education, and quality of life for the people in the Democratic Republic of the Congo and throughout Africa.

In 2009 Mutombo was named the NBA’s Global Ambassador, a role that saw him travel the world to celebrate the sport and take part in charitable events. 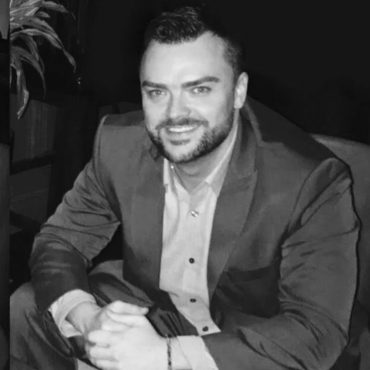 Richard Hoffman has spent his entire career working on the continent of Africa in the quest of drawing western capital investments all for the development of industry and opportunity throughout Africa.

At the age of 22, his firm was accorded distribution rights to Taser International. With this goal in mind, Richard worked alongside chiefs of police, the minister of finance, and the minister of interior to assist them in the procurement of these devices; he did this all in the hopes of providing greater protection for their police officers and citizens.
‍
As a consequence of his term in Africa, Richard has developed a vast professional, political, and socioeconomic system through the African marketplace which supports the ventures of American Ventures. 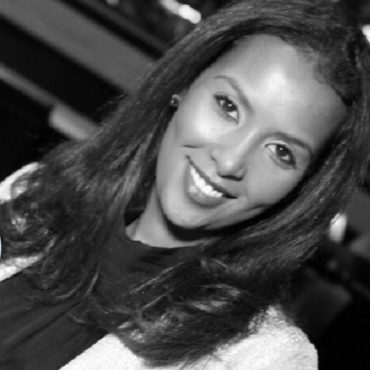 Maryan’s business development has grown and strengthened with a vast array of key business relationships around the world. Maryan’s dedication for American Ventures drives her relentless efforts to exceed the expectations of our discerning partners while striving for life- long partnership in business and philanthropy.

Thank you! Your submission has been received!
Oops! Something went wrong while submitting the form.

As an international development and consulting firm, AMERICAN VENTURES utilizes its global network of social, political and business relationships in order to develop and further enhance industry opportunities that strengthen new and developing technologies, industries, products, and services.